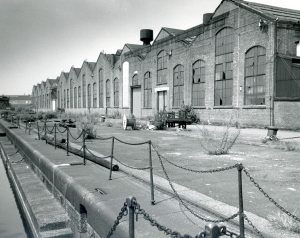 London City Airport apron as it was in 1982

LONDON City Airport’s Consultative Committee is as old as the Airport itself.  When planning permission for the Airport (then known as “the STOLport”) was first given in the mid-1980s the developer, John Mowlem & Co plc, entered into an agreement with the former London Docklands Development Corporation (LDDC), the London Borough of Newham (LBN), the Port of London Authority and the then Greater London Council.  Its purpose was to regulate the environmental impact of the Airport including, in particular, noise and the hours during which the Airport would operate.

The agreement required the setting up of a consultative committee to “monitor all aspects of the operation of the Airport and to advise on operating procedures…..with a view to minimising noise pollution or other nuisance from whatever source”.  The Committee was charged also with monitoring the implementation of the agreement and to “advise from time to time on the need for any revision thereof”.  It was agreed later that the Committee would also “discuss and act on complaints from the public”.

The notes of the Steering Group, and a complete set of the minutes of the Consultative Committee over the years, can be seen on our Archived Web Site 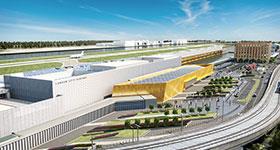